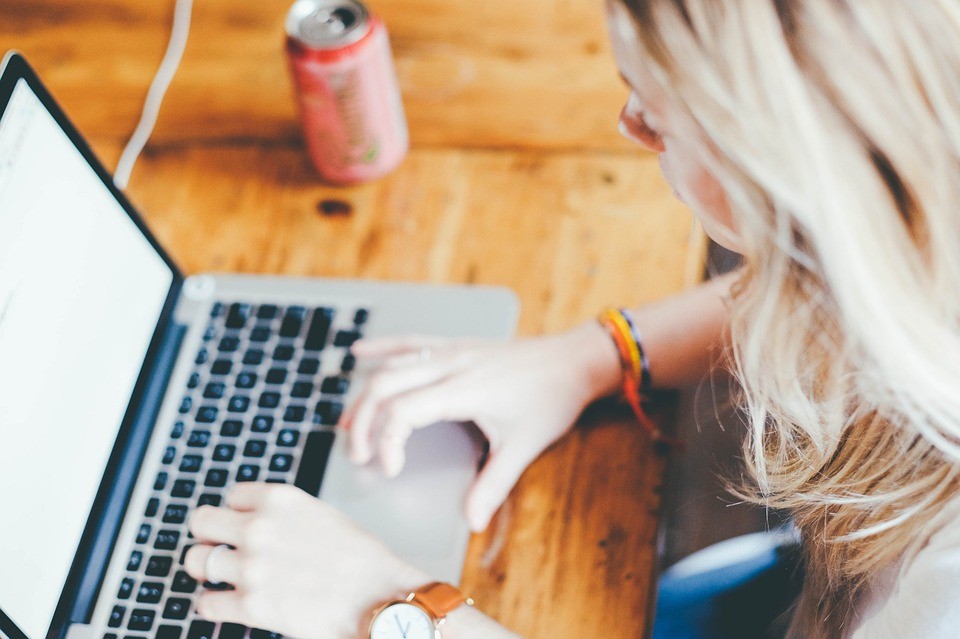 A private cloud term is also called an internal cloud or enterprise cloud.  It is providing computing services to a private organization or company internal network (within the organization) and limited users instead of the general public.

Enterprise cloud is a computing model that is giving access to virtualized IT resources to both public & private cloud service providers. It is seen that enterprises moved to cloud services and adopted this technology very quickly over a decade that we have never experienced before.

The reason is that the enterprise cloud is providing data management reachable to all users in a much quickest way and it is reliable and secure. In March 2006, Amazon adopted the cloud technology Amazon Web Services (AWS) which is considered as the first example.

Thereafter, cloud solutions have grown rapidly. As per the survey suggested, almost 91% for public cloud and 72% private cloud adoption is seen by all the organizations. Another example is the Hybrid cloud which is also adopted by enterprises. It is not wrong here to say that the cloud technology solutions are stimulating like web boosters for web users.

The public cloud has been adopted by any organization for using this for their data management and is widely chosen due to less cost involved. The public cloud is best for small enterprises. It simply means that if the cloud is open to the public, it is called a public cloud.

Siminlarly, private cloud is adopted by organizations who can afford the cost and wanted to ensure data security at all levels.

Private cloud is more reliable and its advantages and disadvantages are mentioned for the clarity of the concept.

Following are the advantages of the private cloud:

Following are the disadvantages of the private cloud:

Hybrid cloud is a mixture of both public and private cloud if we want to understand in the coolest terms. It also secures sensitive data with the help of the private cloud. Whereas, the public cloud services within this cloud solution will provide and supply low-cost infrastructure to manage operations easily and allow data access of desired information.