How Does The Android Pay Compare With The Apple Pay?

The days of using coins and notes in order to pay for goods are numbered. Increasingly ‘contactless’ payments are making it easier for people to pay with the swipe of a mobile phone rather than having to have a wallet weighed down with physical money. 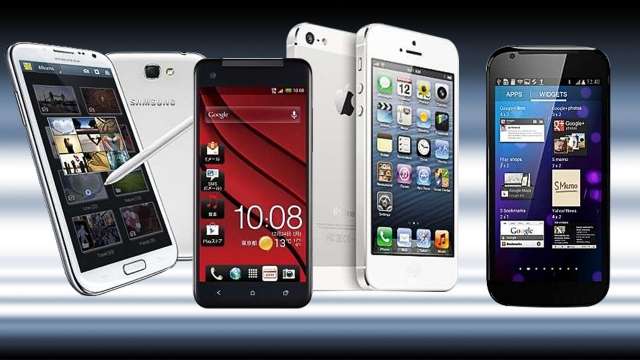 Choosing which method to use can be confusing for people who have never done this before. It is important to have as much relevant information as possible.

How Does The System Work?

Firstly, you need to download an app onto your phone which will allow you to make contactless payments easily. Once the app has been downloaded, you will be prompted to enter your card details. You will be able to do this either by taking a picture of the relevant information or entering it manually. Once the card details have been verified, you will be able to swipe your phone in order to pay for goods and services and places where they can receive contactless payments. Unlock an iPhone so that it can be used with multiple providers. The payments are verified through fingerprint-recognition. This payment method is becomingly increasingly common in shops, bars and restaurants.

There are a couple of different providers to choose from. Apple Pay offers a contactless system, which is rivalled by Android Pay. Each system has its own unique selling points. There are advantages and drawbacks to using either method. This part of the article will give you more information about what each provider can offer in terms of contactless payments.

Apple Pay was the first contactless payment system available via smartphone. Initially, this was only available in America but it is slowly making its way around the world. As of early October, Apple Pay had expanded into the likes of the United Kingdom and New Zealand. At the time of writing (October 13), this payment system is available in 11 countries. Apple will be looking to expand into more countries in the coming months and years.

The biggest advantage of Apple Pay is that it is the most widely-accepted form of contactless payment today. A large cross-section of banks and retailers around the world can accommodate Apple smartphone payments. This is convenient for people who may want to pay for different things in multiple countries. A round-the-world trip would be the perfect excuse to try out Apple Pay because you won’t have to change as much paper currency from country-to-country.

Android Pay is available in fewer countries than Apple Pay, but it is rapidly expanding at a rate faster than Apple.inconvenient for people who want to use the service in certain places. Countries which have started to use the Android Pay system include Singapore, Australia and the UK.

Use this guide to learn more about the differences between Android and Apple Pay.